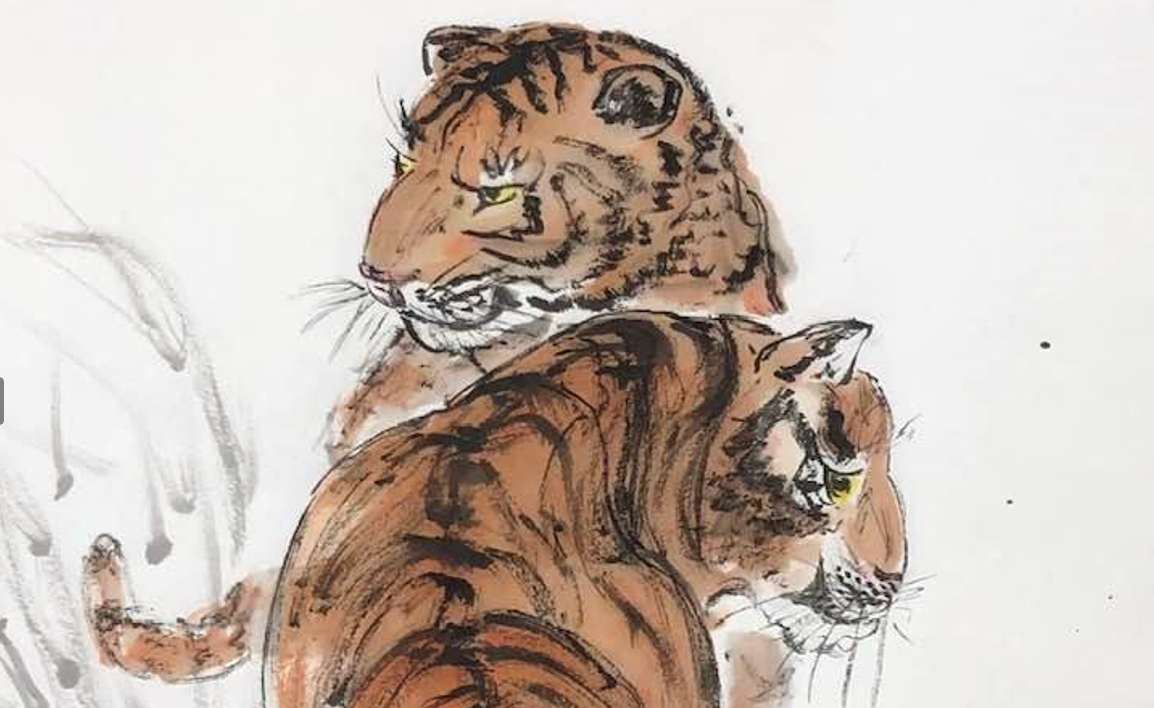 The Studio of Harmonious Endeavours

“First learn from the masters then find your own style.” 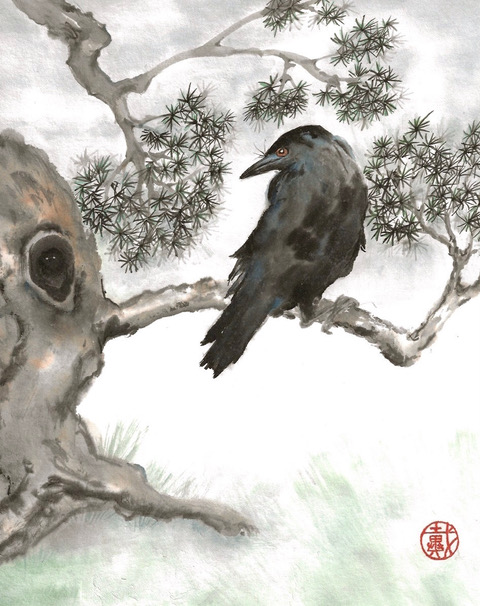 After teaching secondary school Fine Arts for many years, it was exciting for me to explore a  different  field of art…. Chinese Brush Painting. Its history and styles  opened  up a whole new experience.The direct quality of the brushwork, the use of  unique papers and the intricacies of mounting the finished paintings are all interesting challenges  to complete a painting.I am fortunate to have studied with inspiring teachers: Nenagh Molson and John Nip.

It is a privilege to share the enthusiasm for Chinese Brush Painting with the members of the two clubs to which I belong: Goward House (Studio of Harmonious Endeavours) and Monterey Recreation Centre (Studio for  Perseverance in Study) 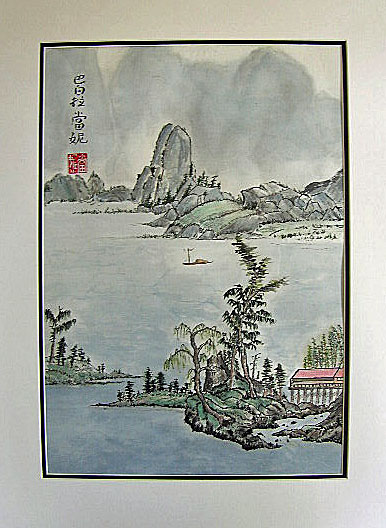 I am a native Victorian and a Chartered Accountant, now retired.

I’ve been a keen photographer all my life and this interest led me into painting.  About 25 years ago, I began pencil drawing and watercolour painting, eventually turning to Chinese Brush Painting and Chinese calligraphy.  My fascination with this inspirational and challenging medium continues today.  Fortunately, I have been able to study under many wonderful artists, most recently under Mr. John Nip and Nenagh Molson.

Having participated in many local art shows and sales, I’m still enjoying painting and am looking forward to continuing to share my work through the shows. 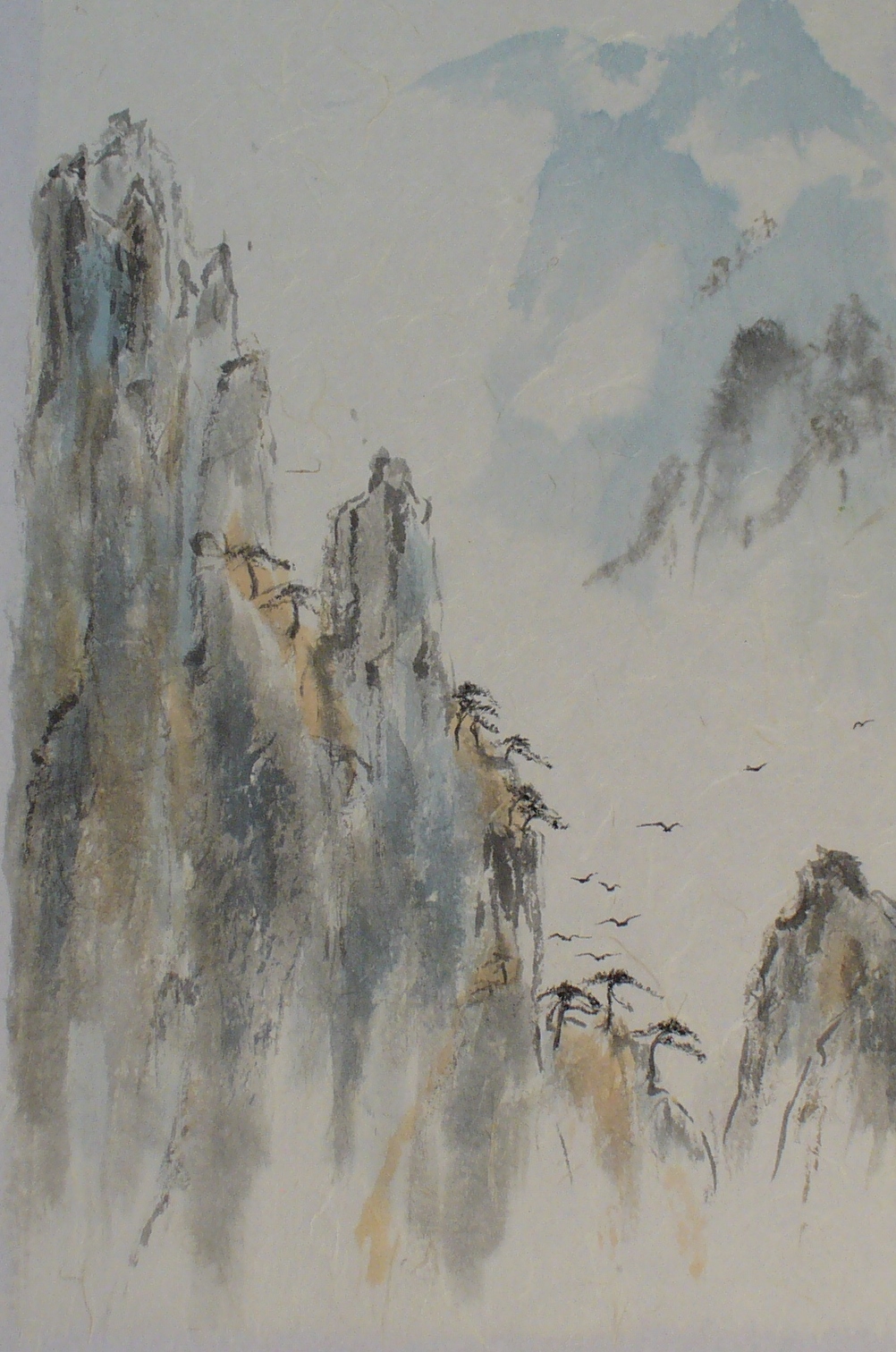 Before retiring I studied drawing with Michael Cavanaugh and Elizabeth Spragg and print making with Vesa Peltonen.

After returning to Victoria I was able to study Chinese Brush painting with Nenagh Molson, John Nip and Andy Lou.

They taught me the variety that can be achieved with simple materials, the challenge of working in a medium that allows no correction and the satisfaction that comes when ideas and reality meet. 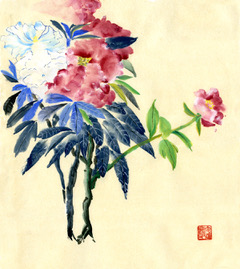 John L. Hart, Ph.D. is a resident artist of SpiritBearArtFarm, on the West coast of Vancouver Island .  He has been a practicing psychotherapist for over 45 years and is currently an adjunct associate professor at the University of Victoria.  For over 15 years he studied with the distinguished John Nip in the tradition of Chinese Brush Painting. He is a member of The Studio for Perseverance in Study of Calligraphy and Art and The Studio of Harmonious Endeavors. His work can be found at The Gallery of Great Things in Waimea, Hawaii.  He has been selected to be one of the Artisans of Mauna Kea Hotel.

Artist Statement:  I consider my work to be in the tradition of an ancient contemplative art.  The practice and creation of these works are a kind of meditation and are a connection to the mysterious and the sublime.  The works can be objects of art as well as personal objects of contemplation.  I have taught and practiced psychotherapy for many years in the mytho-poetic tradition and am profoundly inspired by the beauty of Vancouver Island and the Big Island of Hawaii. 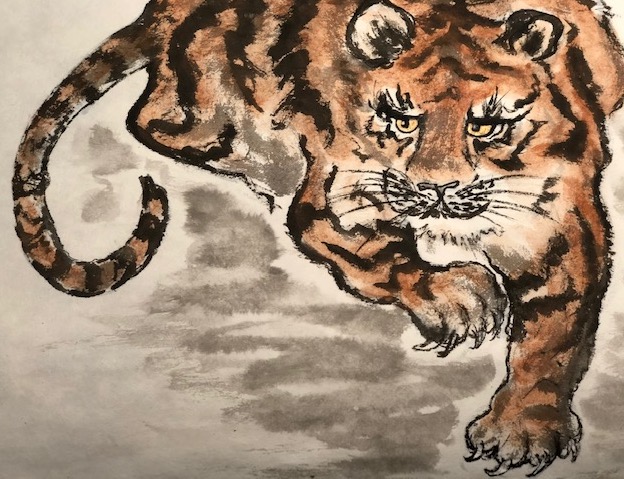 An introductory class in Chinese Brush Painting 12 years ago led to complete captivation with this art form.  I am drawn to the simplicity of materials, the fascination of centuries-old techniques, and the amazing effects that can be achieved with a few brushstrokes.  My current favorite subjects include such traditions as tiger, bamboo, pine, horses and figures. Weekly sessions with the Studio of Harmonious Endeavours offer much-needed opportunities for both inspiration and perspiration!  I blog about my brush painting experiences at: www.followmybrushmarks.wordpress.com 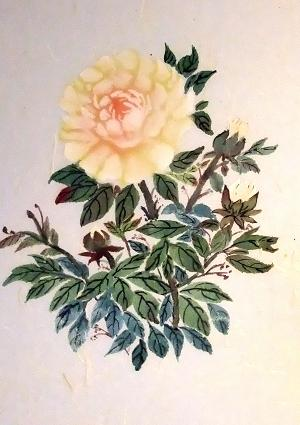 I have been studying Chinese Brush Painting for many years now.  I appreciate the coaching that I have received from my teachers, Nenagh Molson, and the late John Nip.  They have very different styles which has helped me with an overview of this art form. We use traditional paints and mulberry paper from China, and rather than framing in the Western style, we use the traditional Chinese method of gluing the artwork onto another sheet of mulberry paper, using the traditional  Chinese Mounting  Glue.  Painting in the Chinese style can be very meditative and enjoyable.  I am grateful to Goward House for providing a location where I can meet and paint with other artists. 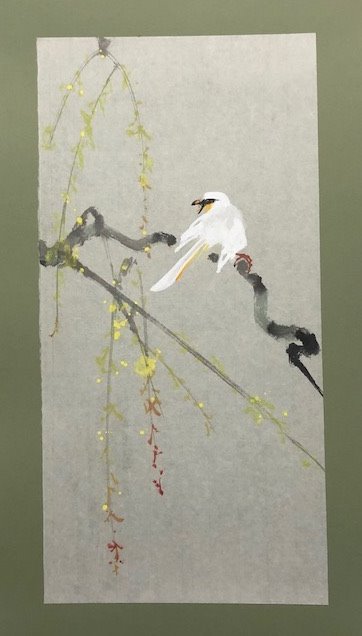 Earlier this year we were saddened to learn of the passing of one of our members, Ken Lee.

Ken was a quiet and thoughtful man and meticulous in his approach to Chinese Brush Painting.

Ken grew up in Victoria and as a young man, he was a student of Stephen Lowe, an esteemed local painter whose work is highly valued.

Ken and Stephen were close friends and Ken gave him much assitance and support when Stephen was ill with the cancer that caused his death.

Ken brought in some of Stepen Lowe’ work to the group to inspire us.

We will miss Ken very much.