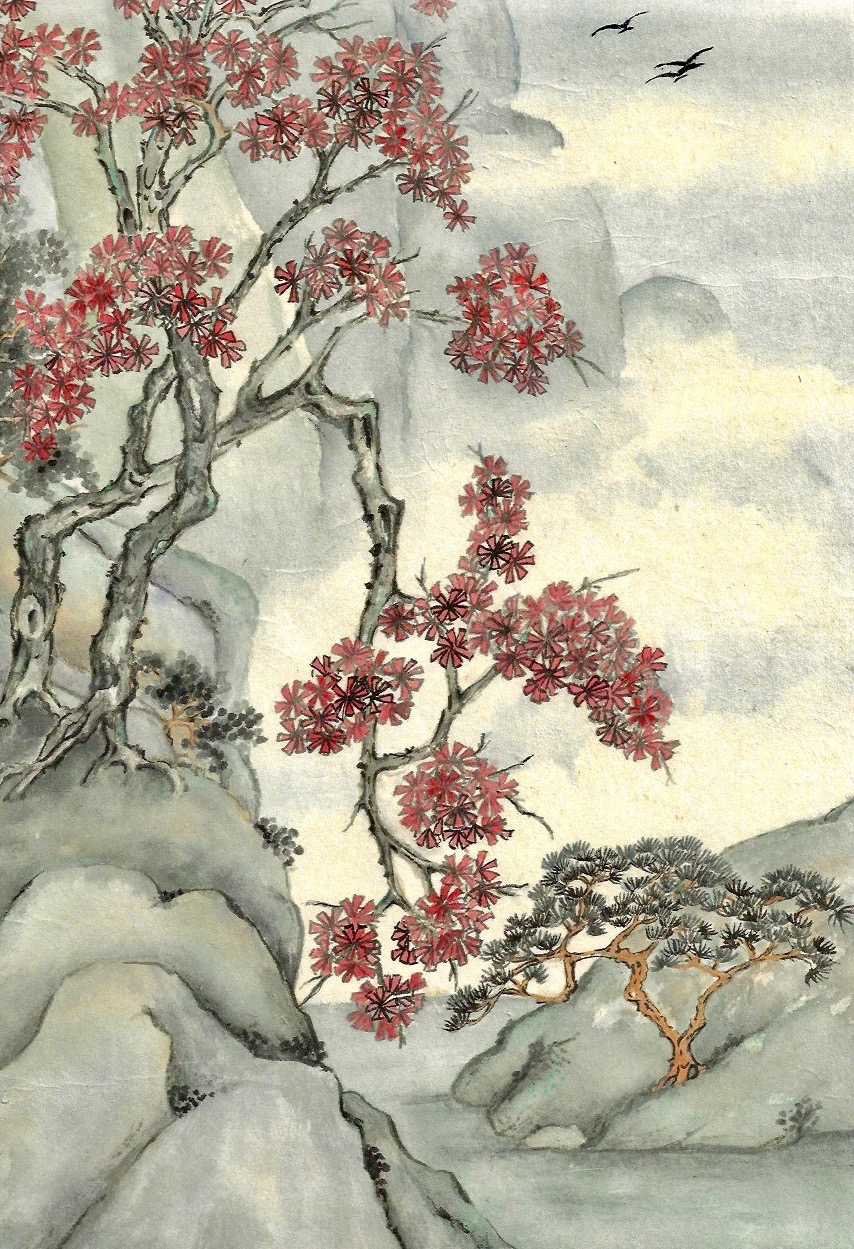 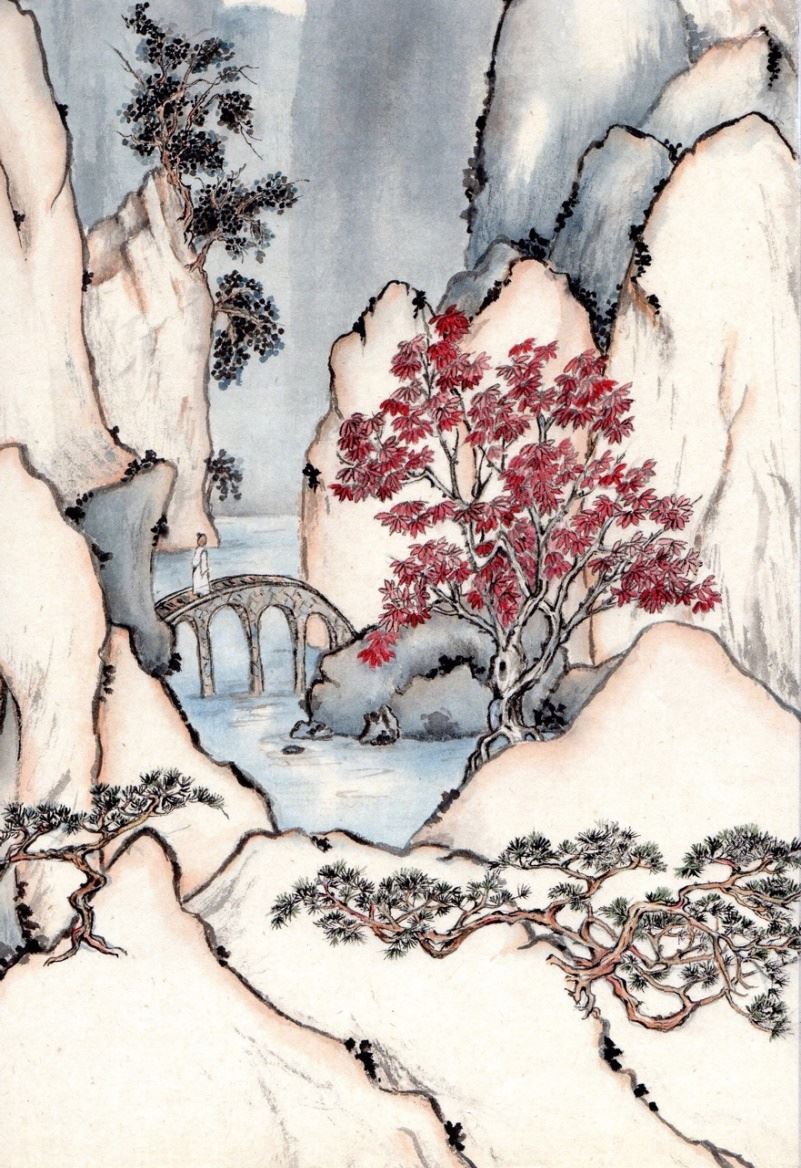 After retiring from many years of teaching Fine Arts at the secondary school level, I was delighted to discover the world of Chinese Brush Painting. It was inspiring to learn the traditional techniques and philosophies of this ancient art, and I was fortunate to have studied  with teachers, Nenagh Molson and John Nip.

Chinese Brush Painting presents variety in all aspects of painting including composition, brushwork, the use of unique papers and the intricacies of mounting the finished painting. Each step presents challenges that provide interest and a feeling of accomplishment when completed.

One of my greatest pleasures is to share the enthusiasm for the medium with fellow Chinese Brush Painters at the Studio for Harmonious Endeavours (Goward House) and the Studio for Perseverance in Study (Monterey Centre). 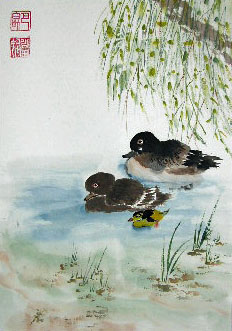 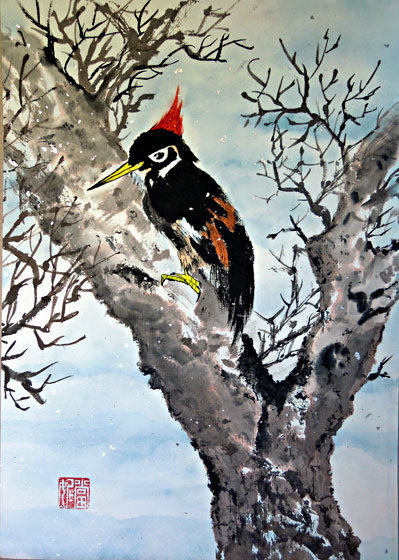 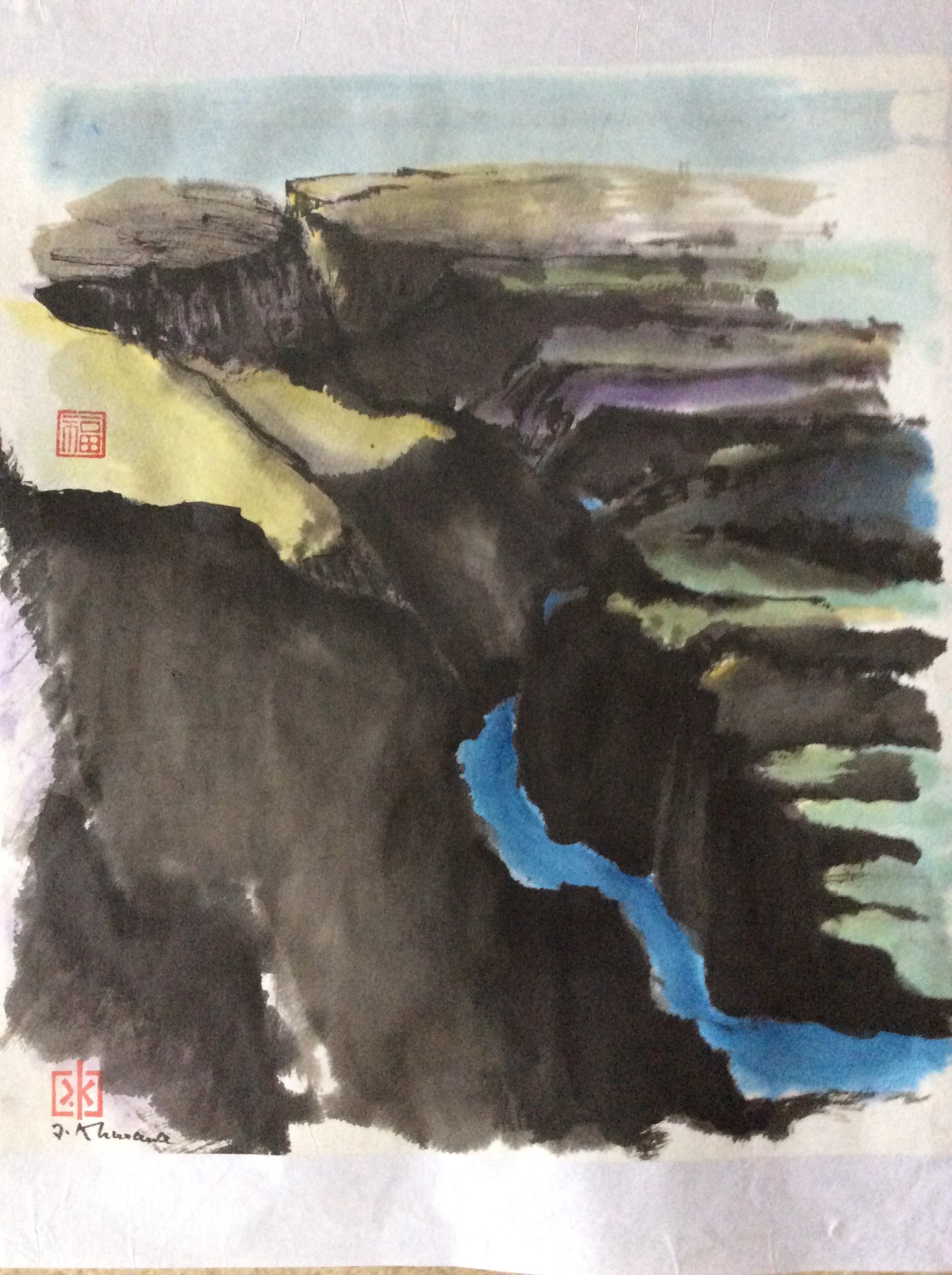 I have been doing art related activities all my life, much drawing as a child and perused studies in architecture, leading to graphic design, in Switzerland and Canada. Later I completed a Visual Arts degree at the University of Victoria and served as a docent at our Art Gallery of Greater Victoria. There I encountered the stunning work of Chinese painter Chang Dai-chien and I was smitten.

I took Chinese brush-painting and calligraphy lessons, practiced vigorously and still love it, beside my other painting practice.

My work is not necessarily in the strictly traditional Chinese discipline as I use my own subject matter, however I use the traditional brush strokes, pigments and rice paper. 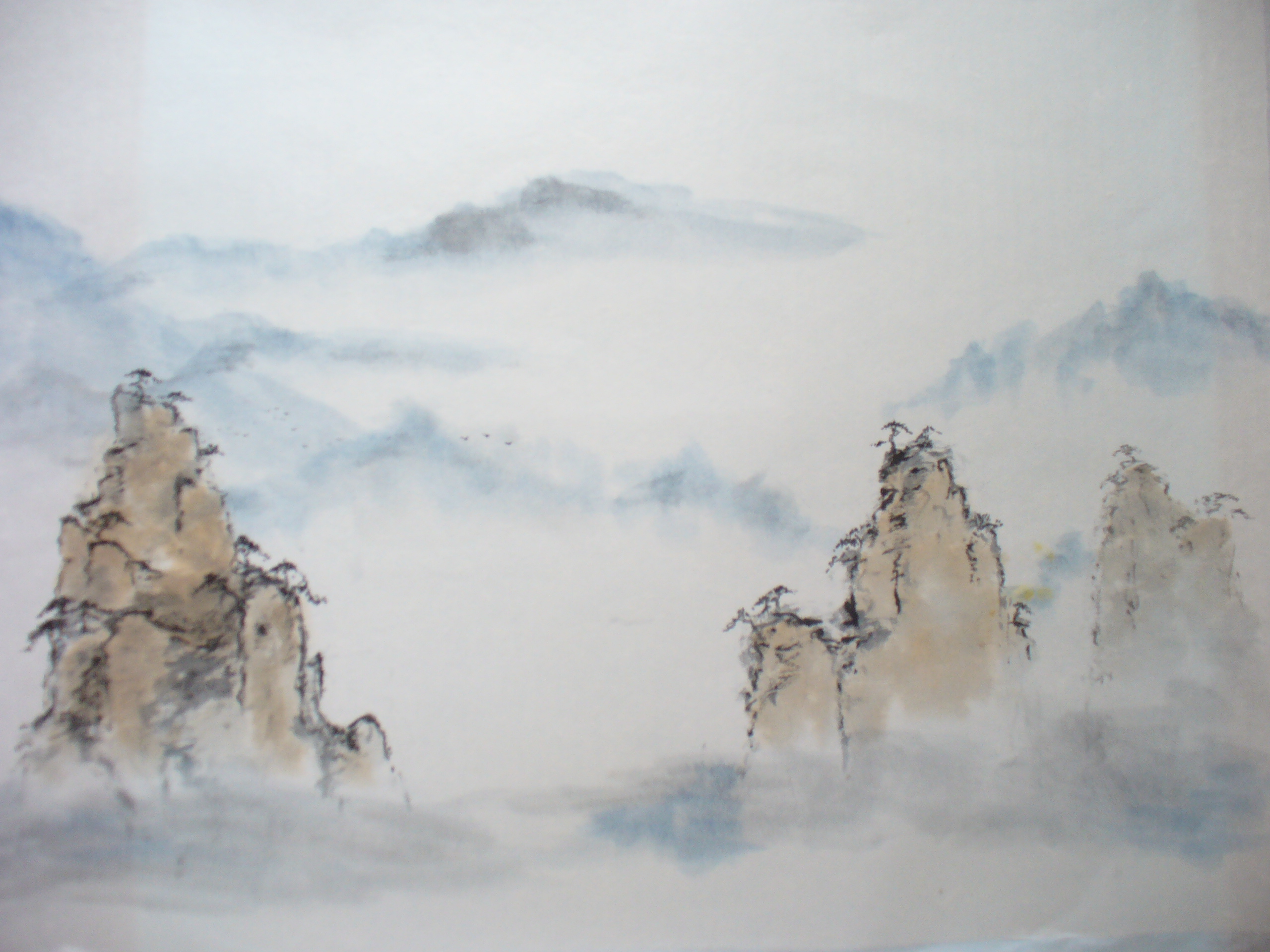 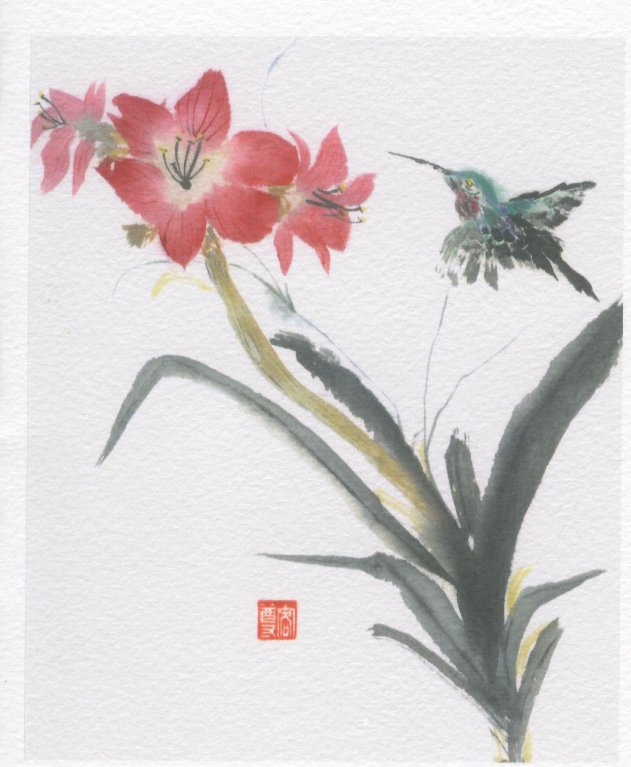 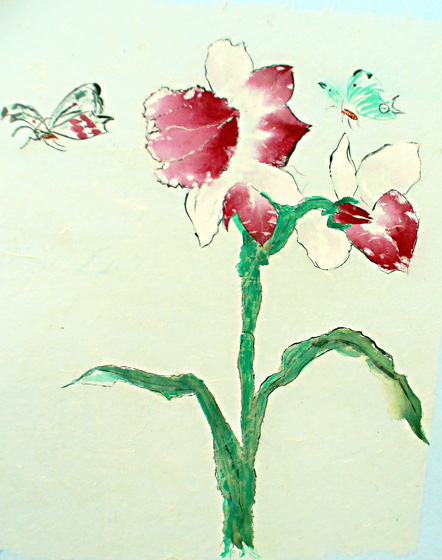 John is the Executive Director of Spirit Bear Art Farm, a Canadian artist and writers retreat on the West coast of Vancouver Island. For over15 years, he studied with the distinguished John Nip in the tradition of Chinese Brush Painting.  He is a member of The Studio for Perseverance in Study of Calligraphy and Art, and The Studio of Harmonious Endeavors.  His work can be found at The Gallery of Great Things in Waimea, Hawaii and at MainStay Gallery in Santa Monica, California. He has been selected to be one of the Artisans of Mauna Kea. 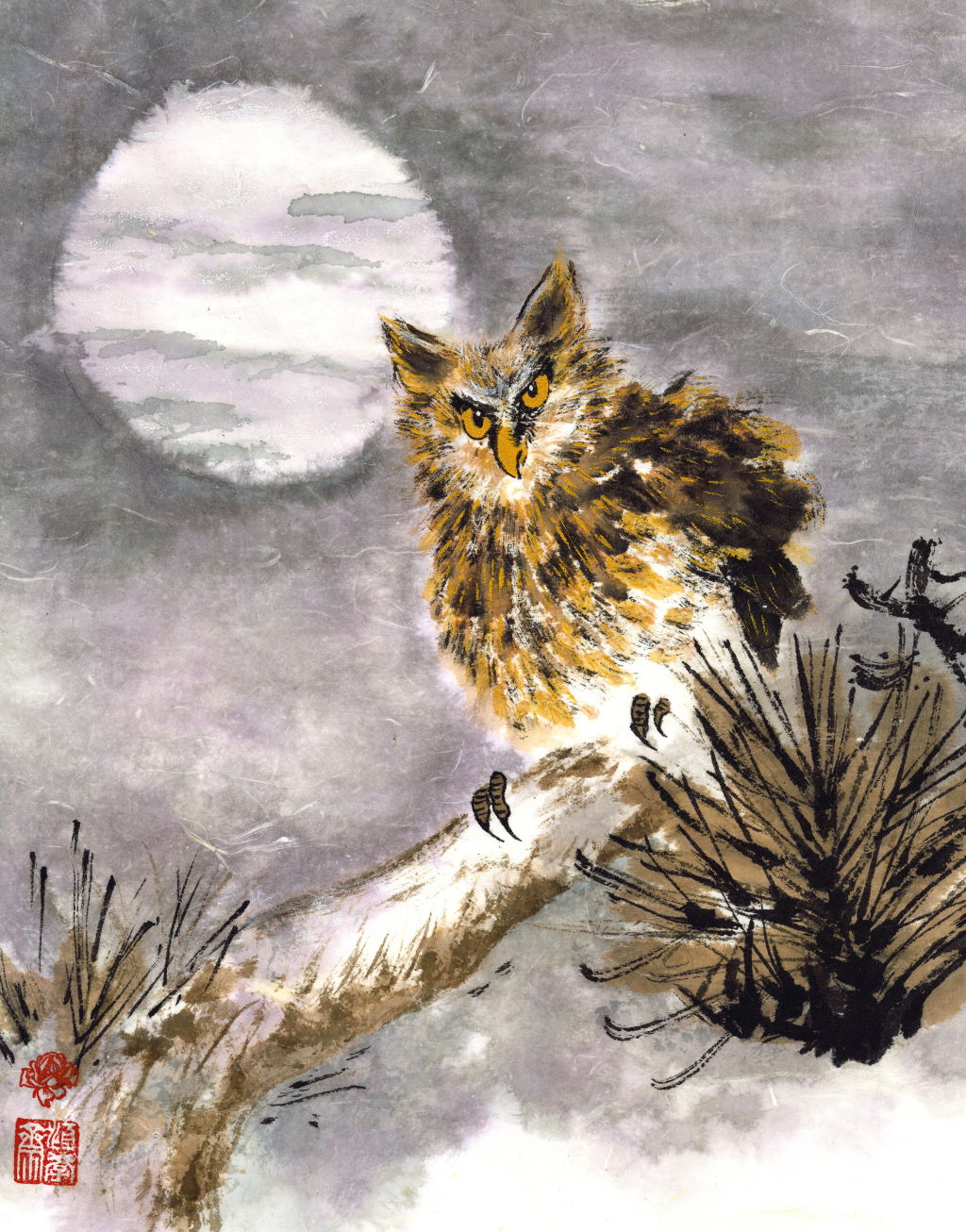 I have completed my fourth year of Chinese Brush Painting, focusing this past year on birds. I continue to enjoy painting with The Studio of Harmonious Endeavours at Goward House and The Studio for Perseverance in Study at Monterey Centre. I offer much gratitude to our teacher, Nenagh Molson & the members of each group for their assistance & encouragement along this creative path. 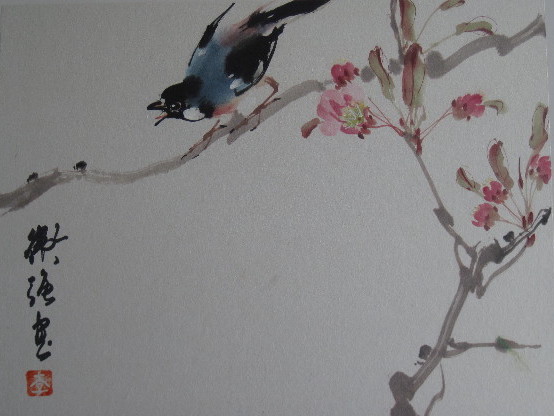 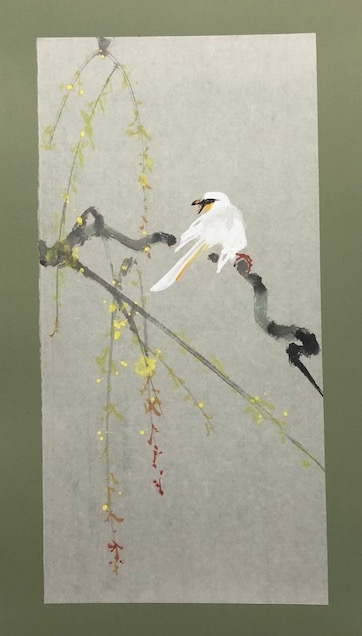 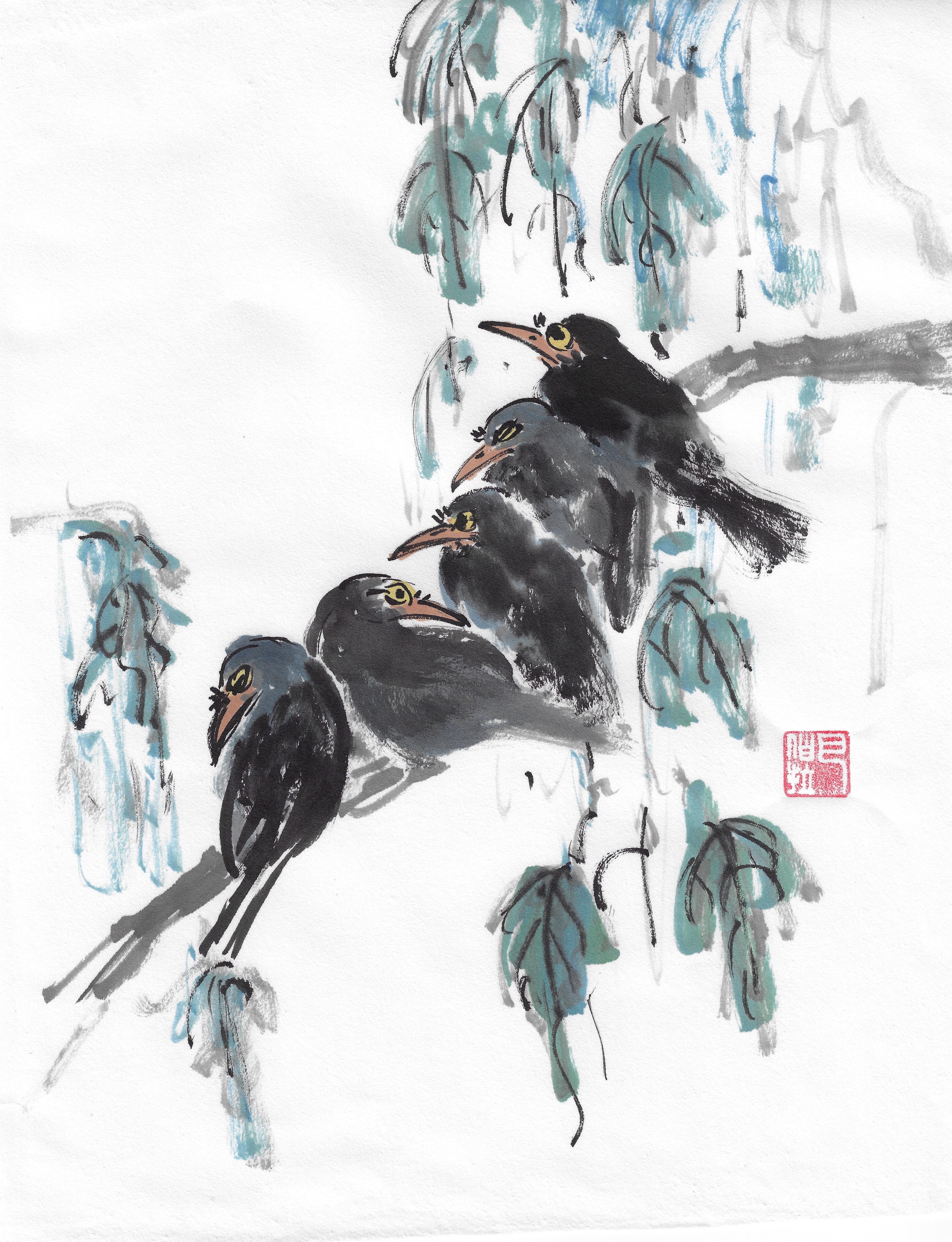 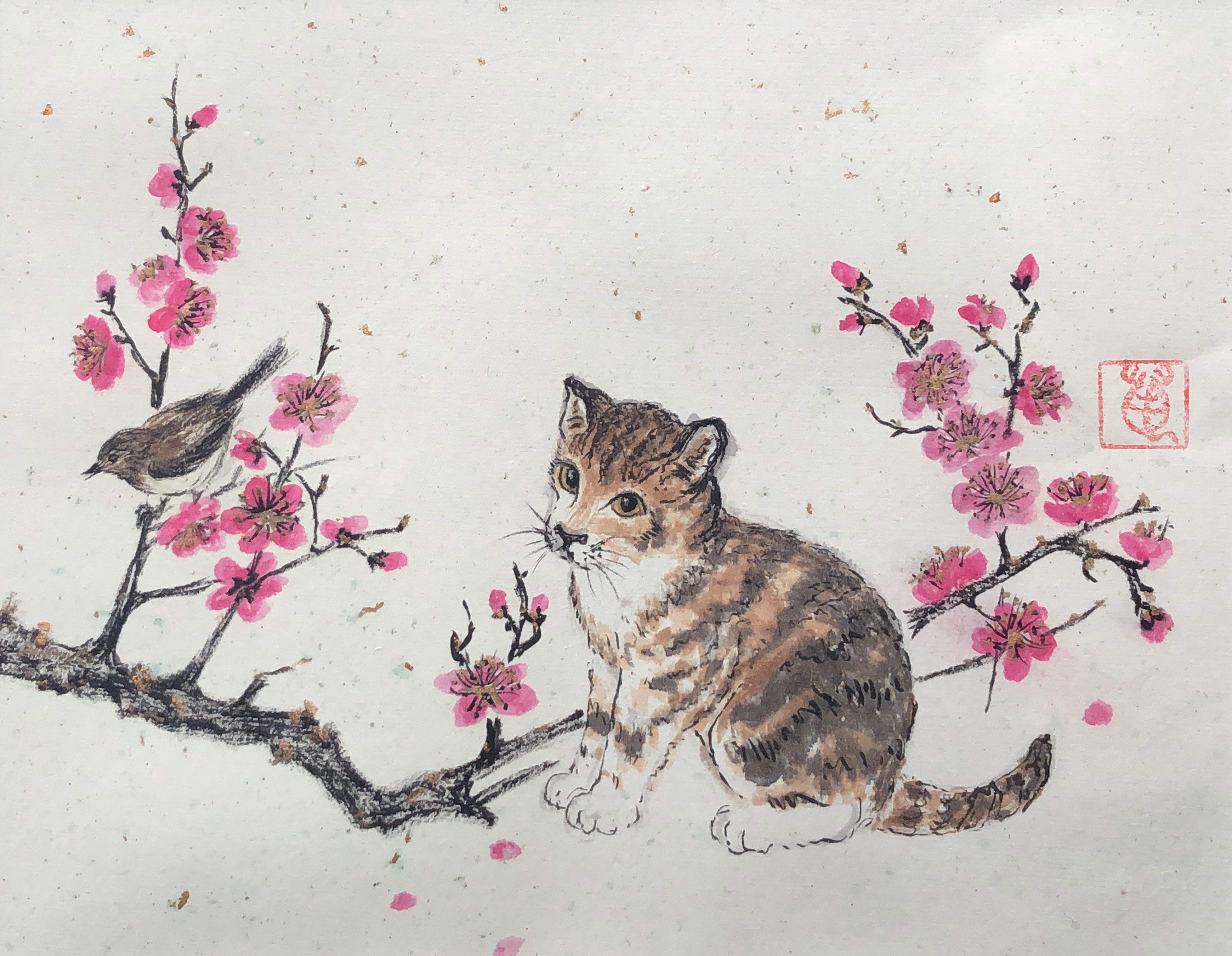 An introductory class in Chinese Brush Painting nine years ago led to complete captivation with this art form. I am drawn to the simplicity of materials, the fascination of centuries-old techniques, and the amazing effects that can be achieved with a few brushstrokes. My current favorite subjects include such traditions as plum, chrysanthemum, bamboo, cats, and horses. Weekly sessions with the Studio of Harmonious Endeavours offer much-needed opportunities for both inspiration and perspiration! I blog about my brush painting experiences at:
www.followmybrushmarks.wordpress.com 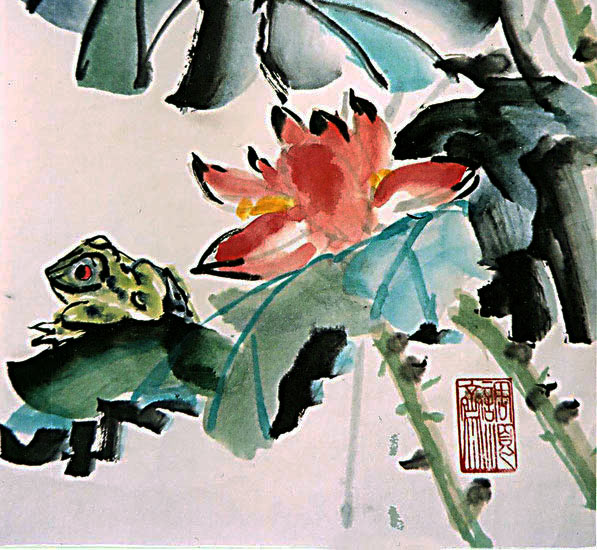